Meeting Brno maps out the key historical moments that – over the hundred years of independent Czechoslovakia and later the Czech Republic – influenced the thinking of several generations of our citizens. We commemorate the historical landmarks of 1918 and 1989, which were crucial for the democratic development of Czech society, as well as the years 1938, 1948 and 1968, when we lost our freedom to totalitarian regimes, as, tragically, many of our citizens were lost.

This year, our guests and principal participants in discussion forums and artistic events included a number of natives of Brno (or South Moravia), who had emigrated from Czechoslovakia to develop their professional or creative careers abroad. We welcomed back the writer Sylvia Richterová, Véronique Firkusny (daughter of the piano virtuoso Rudolf Firkušný) and the architect Jiří Oplatek. Together with other local and international guests, these returning celebrities offered their perspectives on our recent history, with which our own young people (and perhaps also earlier generations) may not have been very well acquainted.

The festival included a “Reconciliation March” to mark the forced expulsion of Brno’s German-speaking population. The route of the procession, from Pohořelice to Brno, was the same as that of the actual so-called “Death March” of 31 May 1945, but we walked in the opposite direction to symbolise reconciliation within the community and the return of the people to the city. Every year, German and Austrian secondary-school students come to stay in Brno and join their Czech peers not only to take part in the Reconciliation March but also to attend workshops and lectures that acquaint them with some of the lesser known and, until recently, neglected chapters of our past. The main idea behind the students’ visit is to help them understand the history of a place where several communities, languages, cultures and nations live together, and to inspire them to establish new international friendships. 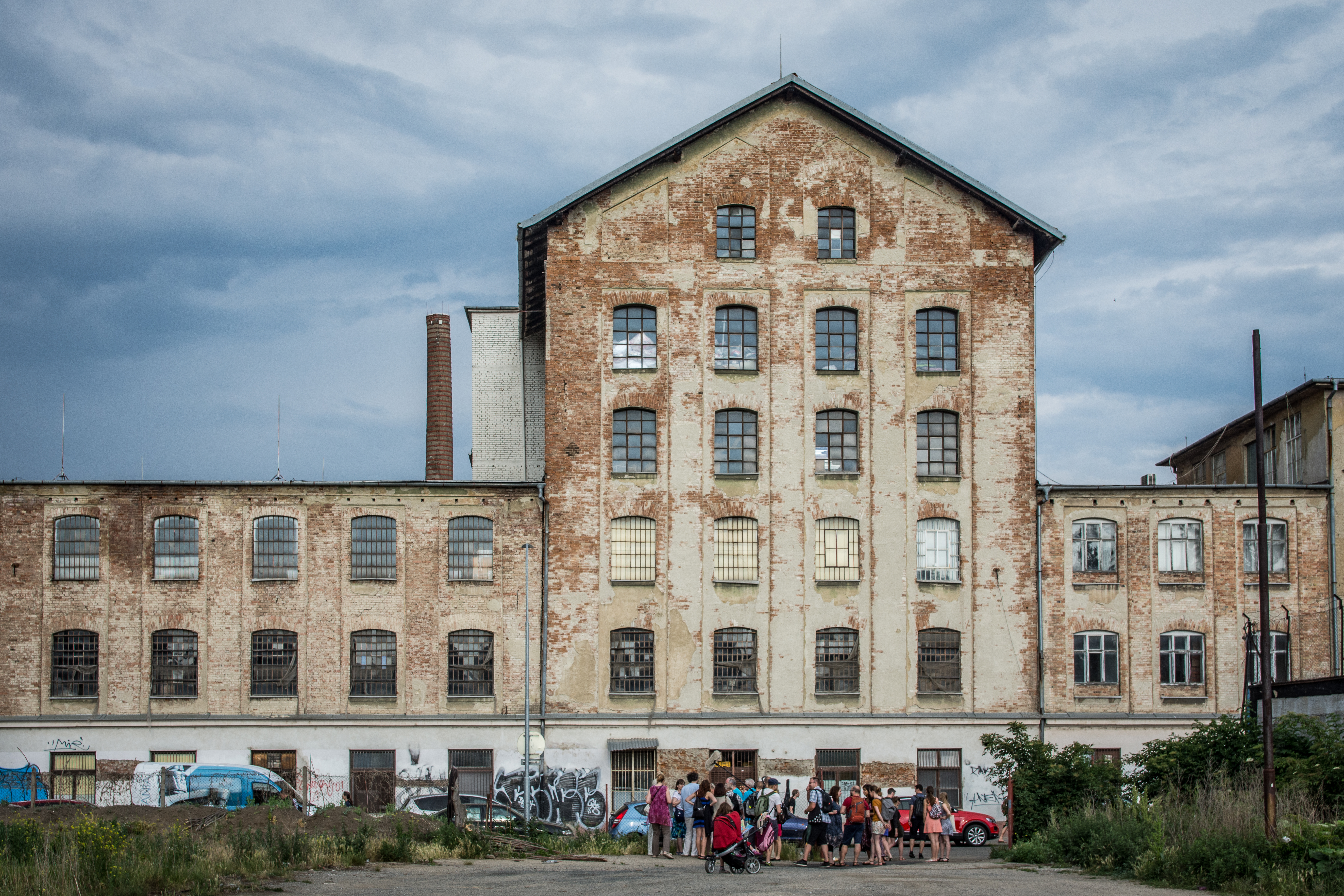 Walking through the Moravian Manchester

Have a look at the program brochure