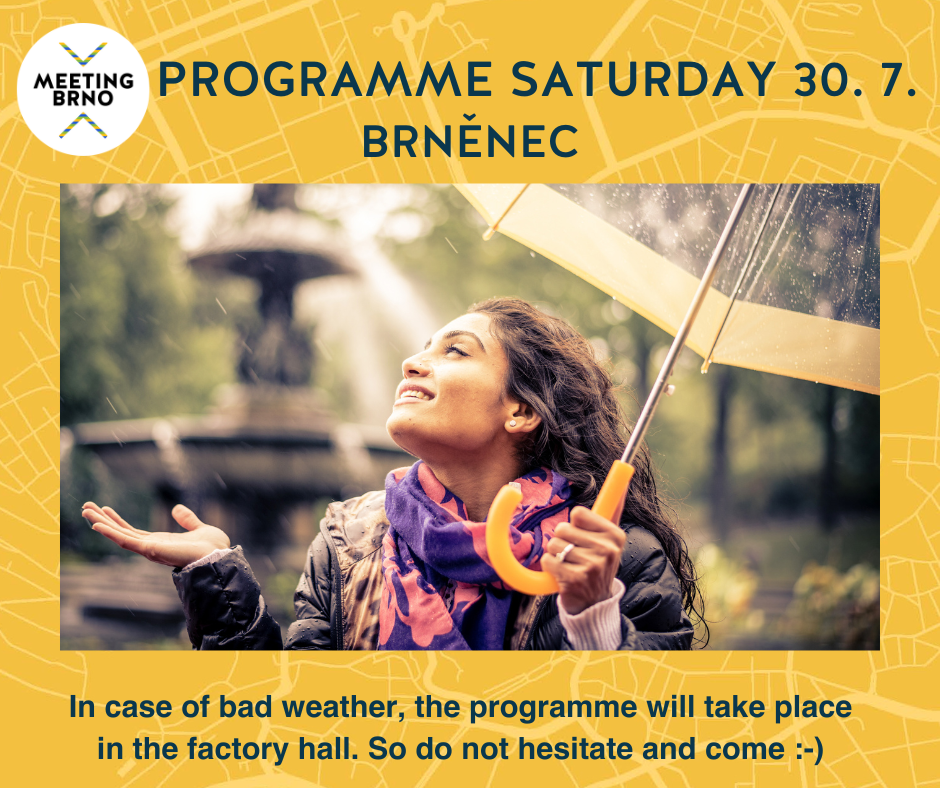 By unveiling and starting a textile machine from the Kubák factory in Strmilov, fabric manufacturing will symbolically return to the Brněnec factory. As part of this restoration of production, a prototype of the Brno chair will be presented according to a design by Lilly Reich – Mies van der Rohe’s collaborator on the project of the Tugendhat Villa – as well as a prototype of a rug from the villa.

There will also Engelmar Hubert Unzeitig as one of the figures of this year’s festival, a native of Hradec nad Svitavou, and visitors will learn why he was called “the Angel of Dachau”. Like Oskar Schindler, Unzeitig is credited with saving Jews during World War II, but his feats are less well known than Schindler’s.

The festival will feature a film preview “Absence” by Roman Zmrzlý and Radovan Kramář about the fate of the Löw-Beer family. Rena Finder, a prisoner from Brněnec and survivor of Auschwitz living in Boston, will share new testimony with us. 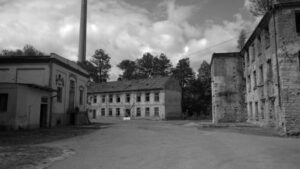 The programme includes a discussion, organised in collaboration with the Memory of Nations, about the past and future of the Brněnec factory, with Daniel Low-Beer, Eva Lustigová and Clila Bau, the daughter of Joseph Bau, a prisoner from Brněnec and a close collaborator of Oskar Schindler. There will be an exhibition about Joseph Bau and his legacy, featuring his artworks, some of which were created in Brněnec in 1944-1945. An Arnošt Lustig exhibition will commemorate the important Czech Jewish author, journalist and screen-writer. The possibilities for the future development of the Brněnec site will be explored in an exhibition of designs by international students of architecture.

Visitors will be able to take part in workshops about the history of the place, organised in collaboration with the Memory of Nations for the general public and involving participants in the Young HUMAN-ists literary competition, organised by the Arnošt Lustig Foundation. There will be workshops on textile manufacturing using the historical machine.

The busy all-day programme will be completed by a stage dance performance featuring music from the film Schindler’s List, with Martina Viktorie Kopecká, Marek Dědík and the 420people ensemble. Finally, Arnošt Lustig will be commemorated again in the premiere of a stage reading of the story “The Last Day of the Fires” with a musical accompaniment.

The project is financially supported by the Embassy of the Federal Republic of Germany in Prague.