Offering a platform for encounters between different opinions, cultures and religions, Meeting Brno is a festival encompassing a multitude of genres. Each year, our programme presents a number of stimulating discussions with inspiring guests, augmented by a variety of artistic performances that develop the festival’s main theme. Our now-traditional  Reconciliation March forms an important part of the proceedings.

First held in 2016 under the heading Homes Lost and Found, our inaugural Meeting Brno focused on the topic of the German and Jewish minorities living in the city before World War II. In 2017, our theme was Unity in Diversity, and we were delighted to invite some 120 descendants of the major Brno Jewish families to join our commemorations. In 2018, under the heading Time for Re/vision, our festival took as its task to review one hundred years of history of a common Czech/Slovak state. Now, with those previous themes as context, our topic for 2019 was Now that we have what we wanted and in 2020, the motto was Stand Out.

The sixth year of our festival brought about 30 meetings: discussions and cultural events. They mainly emphasised the need to re-examine historical and contemporary events constantly and from various points of view. Following its motto – Truth Prevails? – the festival also sought to highlight how our understandings of reality may be biased to suit various ideologies.

The Meeting Brno Festival is held under the auspices of the Governor of the South Moravian Region, Mr. Jan Grolich, and the Mayor of Brno, Ms. Markéta Vaňková.

The project is financially supported by the City of Brno, the South Moravian Region, the Ministry of Culture, the Czech-German Future Fund and SAKO, a. s.

Please help us with your contribution to organize this year's festival edition and to prepare the next year's edition.
Thank you for your support! 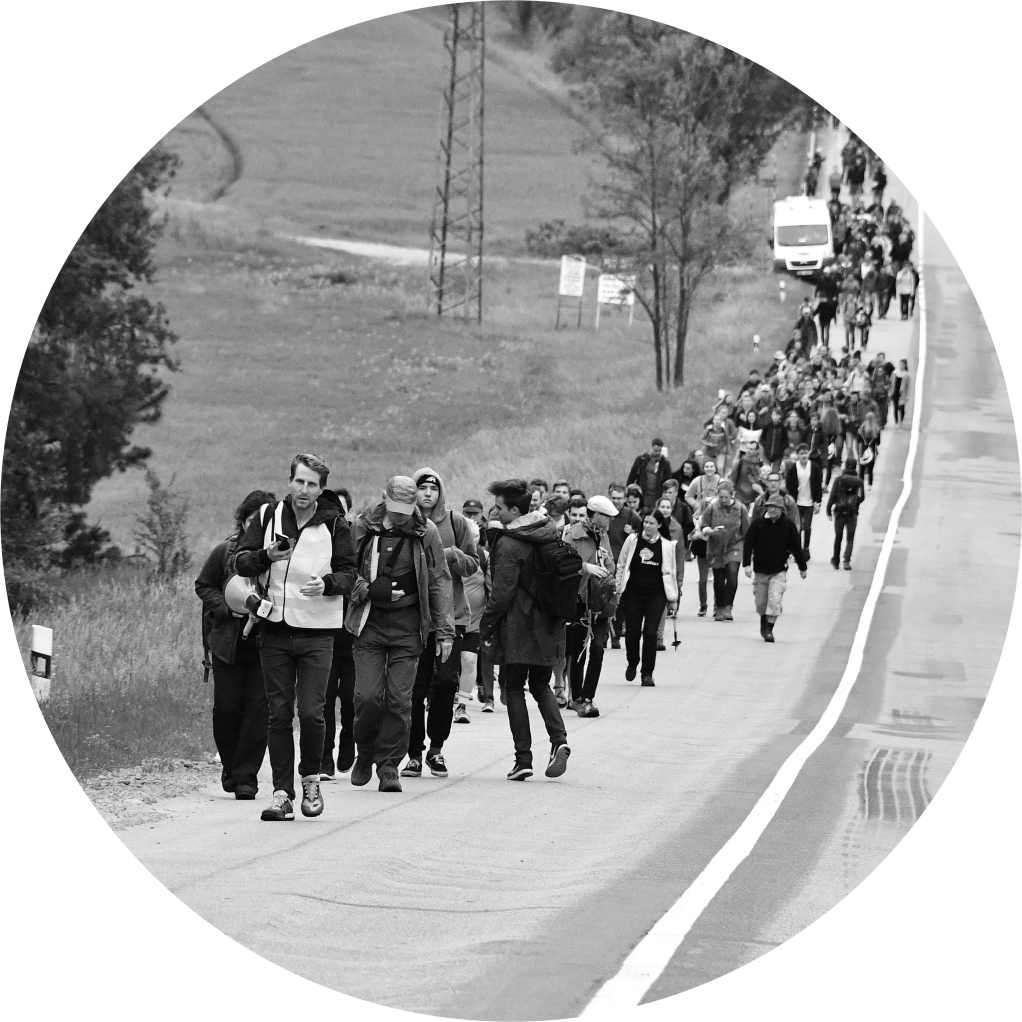 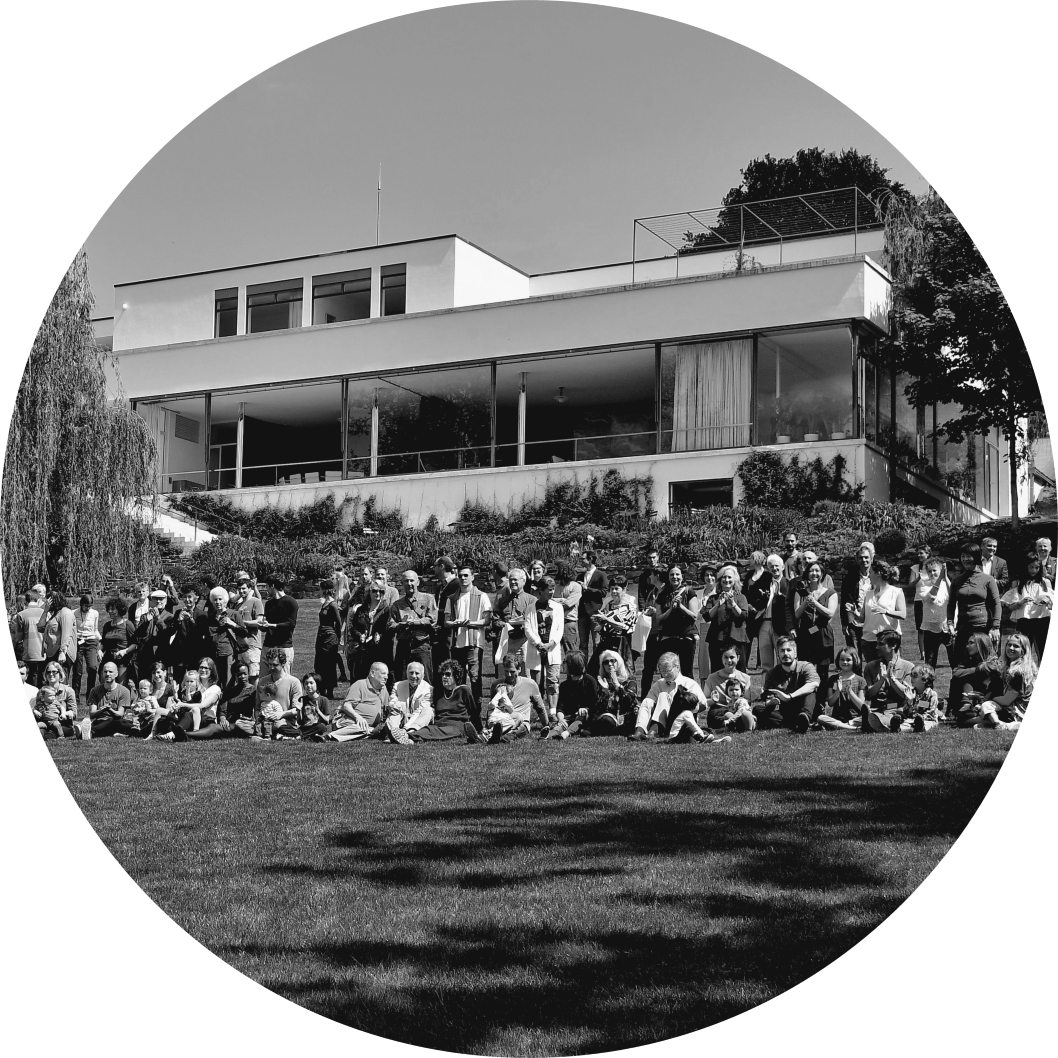 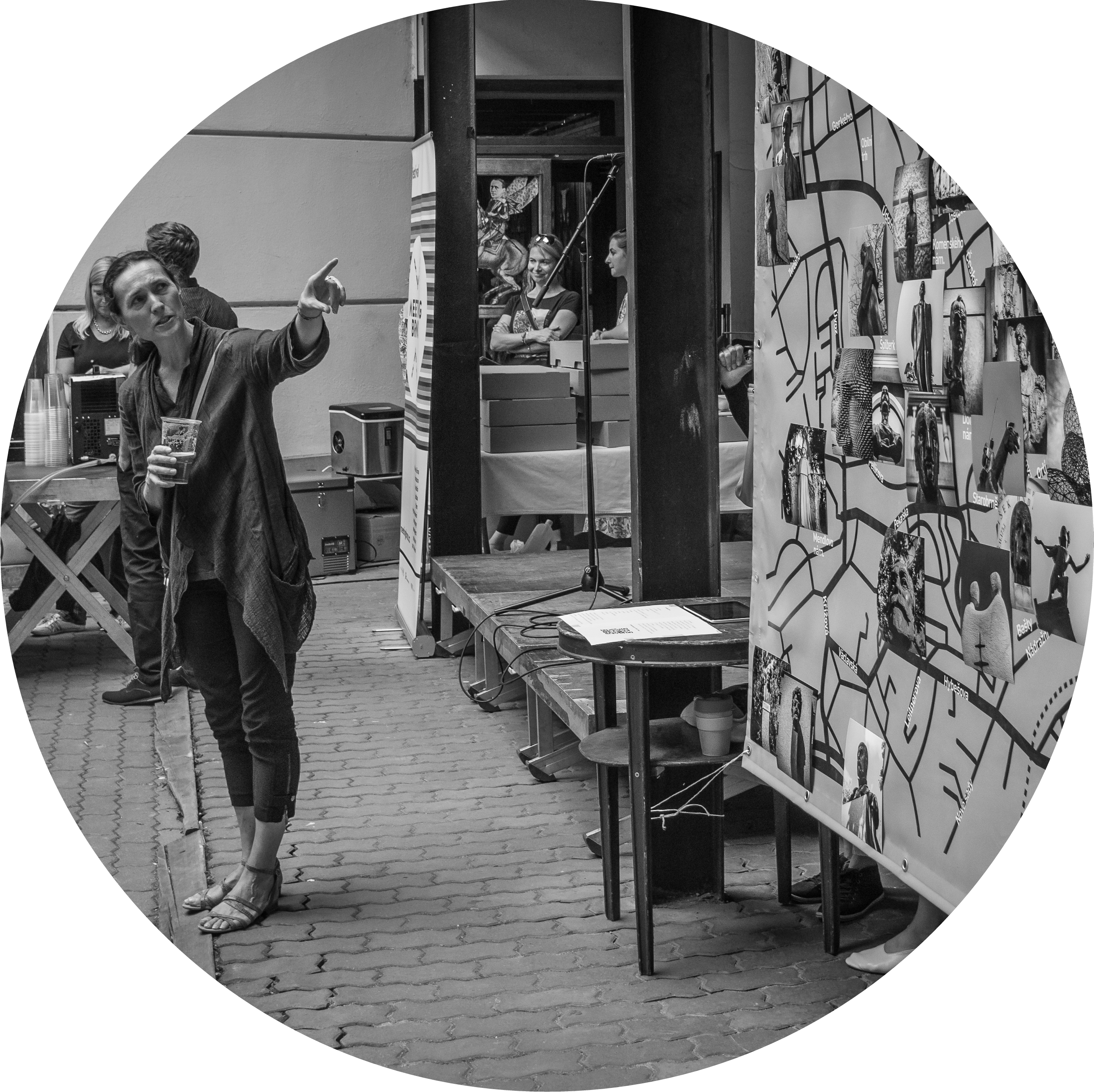 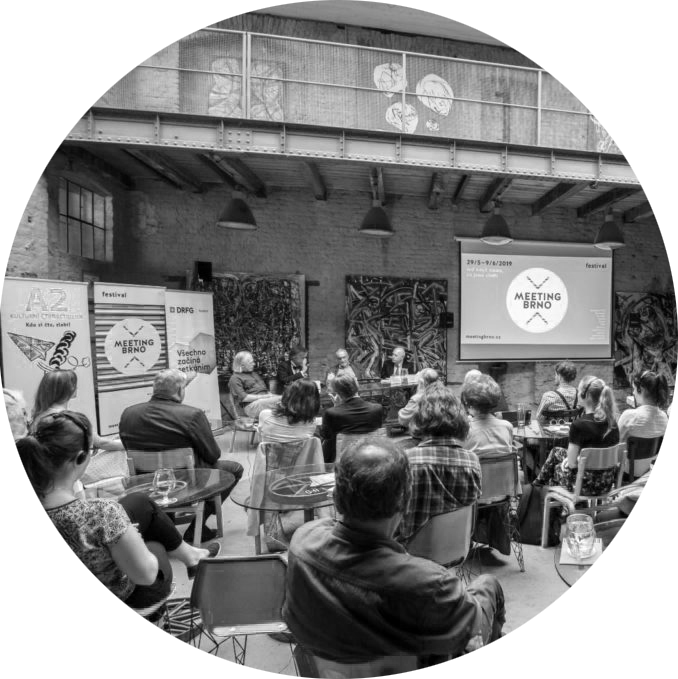