With the participation of guests from Germany, we will commemorate the victims of period 1939-1945. 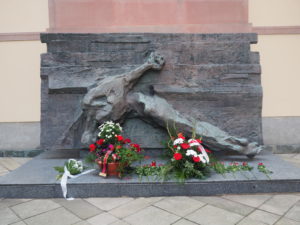 Programme will be held in czech and german.