Celebrating the fifth editionof this festival was marked with an array of over thirty panel discussions and cultural events highlighting Czech society’s reconciliation with its past. This event emphasized how a better understanding of our deep-rooted history has allowed us to take on challenges of the present. Appropriately titled, stand out, we celebrated legacies of our past: Brno’s Augustinian monk and “Father of Genetics”, Gregor Johann Mendel, the nun and martyr, Maria Restituta, Kurt Gödel, who was a fellow logician and friend to Albert Einstein, as well as, the noted European writer, Marie von Ebner-Eschenbach. The President of Meeting Brno festival, and Minister of the Czechoslovak Hussite Church, Martina Viktorie Kopecká also hosted a number of inspiring discussions. Festival audiences acquainted themselves with various emerging and ongoing projects contributing towards the preservation and heritage of the city and its region. This year’s festival climaxed with a tour of the former factory in Brněnec, where a Memorial to Schindler’s Ark, Shoah and the Löw-Beer textile mill is now coming into existence. 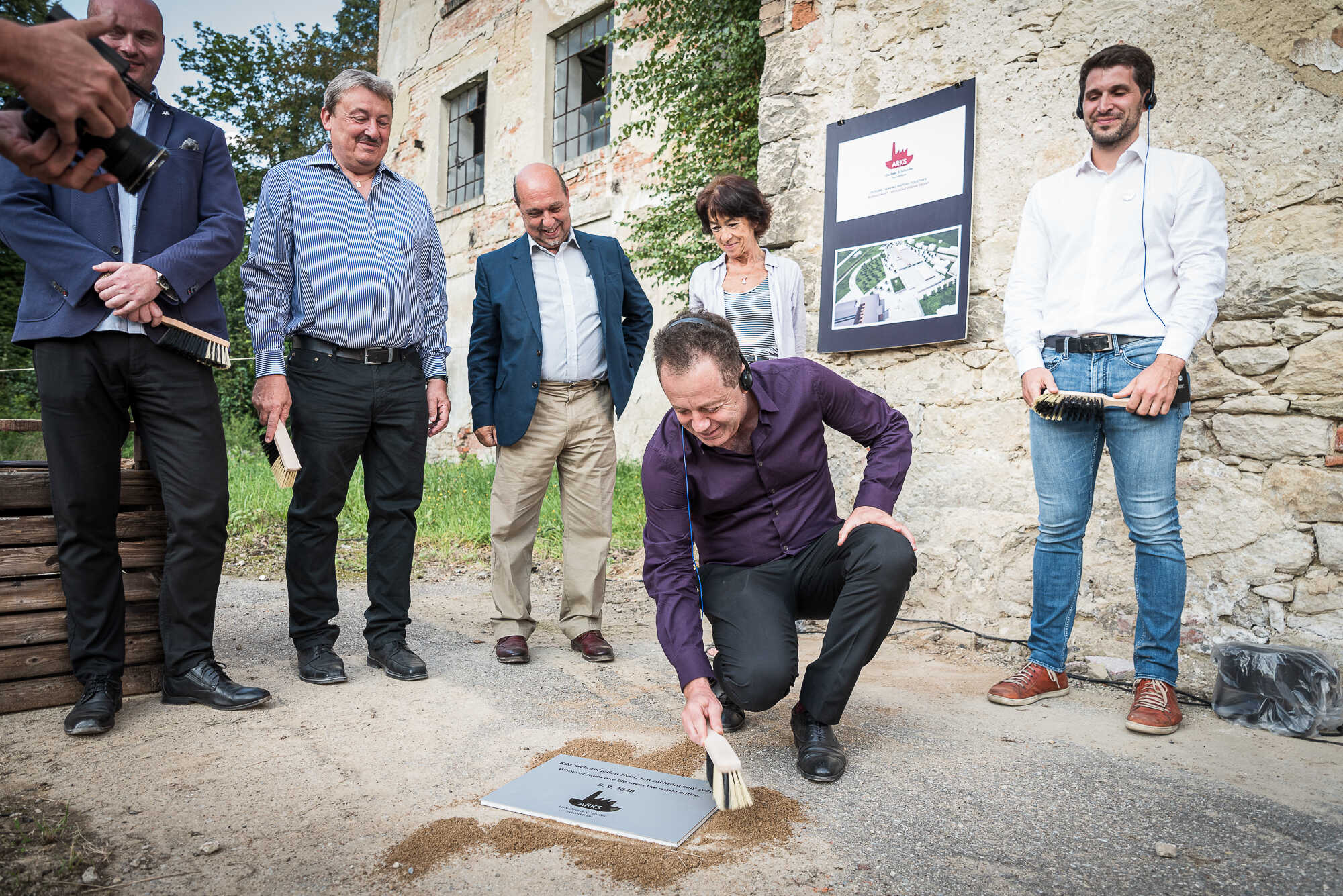