Skip to content
Home Events For freedom and democracy

For freedom and democracy

Which places in Brno are linked with Social Democratic stories? What were the fates of Brno’s Social Democrats? And what part does this historical chapter play in contemporary Czech-German relations?

Answers to these questions will be provided by a thematic walk through Brno, led by the historian Dr. Thomas Oellermann, an expert on the history of the Sudeten German Social Democrats. The walk is organised in collaboration with Seliger-Gemeinde.

In collaboration with Seliger-Gemeinde, German Cultural Association of the Brno Region and TIC.

Programme will be held in czech and german and it will be interpreted simultaneously.
Limited capacity. We suggest booking your place below on this site. 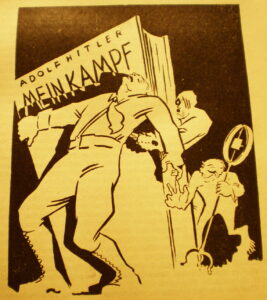 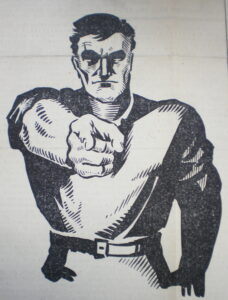