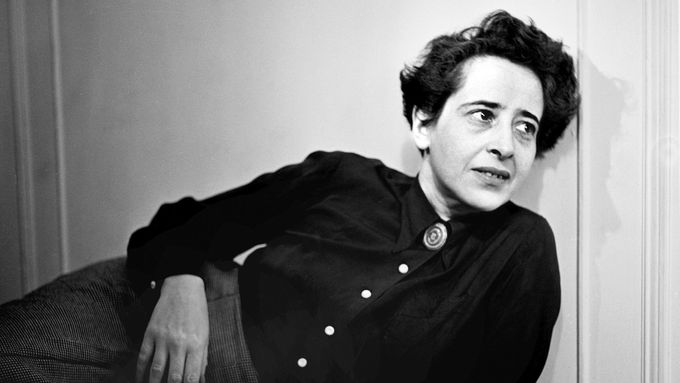 To what extent are we able to use rational thinking in critical situations, when entire societies and countries find that their lives are in danger, facing catastrophe? To what extent are we able to reflect upon our own actions, on a scale ranging from dumb obedience to leaders to individual action and responsibility?
In May it was 60 years since the agents of the Israeli secret service Mossad kidnapped Adolf Eichmann in Argentina, the Nazi who had the so-called “Final Solution to the Jewish Question” on his brief during the war. The next year, in April 1961, Eichmann was put on trial in Jerusalem, and the philosopher Hannah Arendt was among those present in court. Two years later, her book Eichmann in Jerusalem was published and included this chilling passage:
“You admitted that the crime committed against the Jewish people during the war was the greatest crime in recorded history, and you admitted your role in it. But you said you had never acted from base motives, that you had never had any inclination to kill anybody, that you had never hated Jews, and still that you could not have acted otherwise and that you did not feel guilty.”

Performance will be held in Czech only.