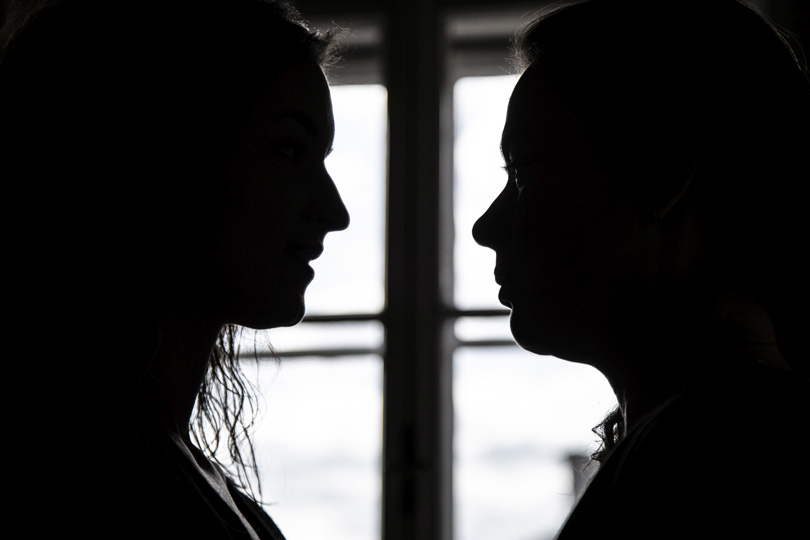 A contemporary play by two Spanish playwrights, Itziar Pascual and Amaranta Osorio, presents, in the dramatic interplay of two monologues, the seemingly unconnected stories of two women – one historic and the other contemporary – which towards the end of the play become a dialogue and are linked, in order to uncover something essential about the nature of family relations against the background of momentous history. The play is inspired by the fate of Váva Schönová, a Czech actor of Jewish origin who founded the children’s theatre at Theresienstadt. At the Meeting Brno festival the play will be acted by the Mikro-teatro ensemble in a first Czech performance.

The performance will be held in Czech only.

The event is full. Thank for your understanding and interest.