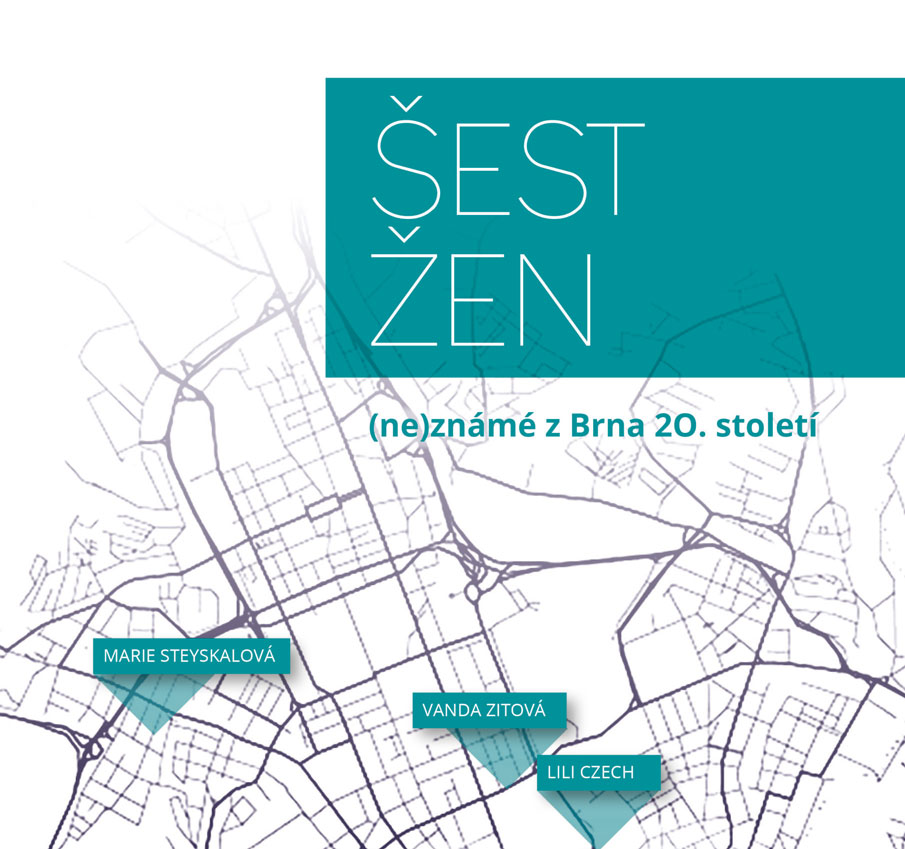 In the gallery of important Brno figures of the last century, women and their activities were long in the shadow of their male counterparts. Now, it is fair to remind ourselves of their work too, and to appreciate their influence on social life.
In this exhibition, the variety of remarkable women (and surely many more will gradually emerge from oblivion) captures both Czech- and German-speaking Brno. Representatives of many different vocations have come together in this show: stars of dance and the theatre (Rosalie Chladek and Vanda Zitová), noted politicians (Lily Czech and Marie Steyskalová), a writer (Věra Sládková) and a photographer (Fränze Grubner). It doesn’t matter whether they knew or ever met each other. What matters are their accomplishments, which in their importance often went beyond the borders of the city or even of our country – these are worth remembering.

We invite you for a tour in the company of the curator, PhDr. Vojen Drlík, on Friday 24/7 from 17:30 at the Augustinian Abbey, Mendlovo náměstí.

In collaboration with the German Cultural Association of the Brno Region. 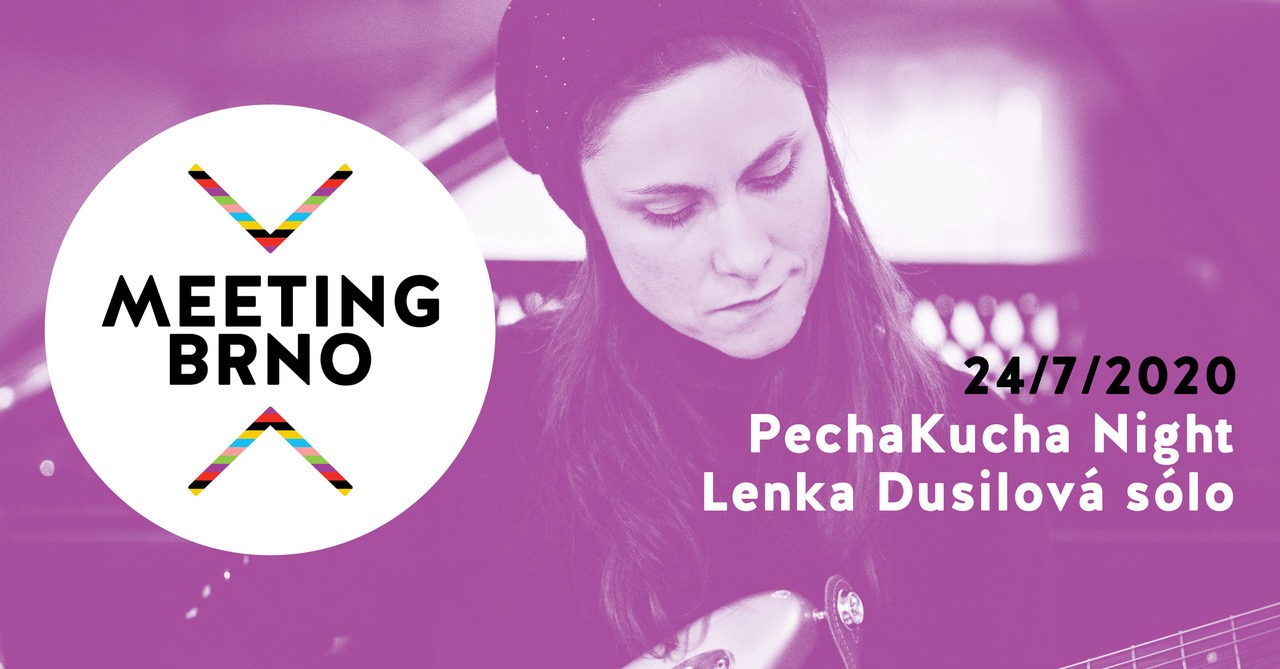 It is five years since the proclamation of the Year of Reconciliation – how much have we achieved in terms of preserving the memory of our city? At present several large-scale projects are being developed in and around Brno, informed by the vision of creating documentation centres, museums, meeting places and galleries linked with the major historical events that have affected our region. Our festival team, which launched the Year of Reconciliation in 2015, seeks to act as the driving force in such memory projects, reflecting our multinational past. Over one evening, we’ll present to our audiences the proposed projects including their historical contexts.

The purpose of the PechaKucha concept, originating in Japan, is to make the presentations concise so that they keep the audience’s attention. In this format, each of the presenters shows 20 slides, commenting on each of them for 20 seconds.

The following projects will be presented:
– The former jailhouse in Cejl and its transformation into a Creative Centre and Place of Memory
– the Arnold Villa – Centre of Dialogue
– the Documentary Centre of the Holocaust in Moravia
– the Mendel Greenhouse
– the church of Blessed Restituta Kafka
– the Löw-Beer & Schindler Foundation memorial in Brněnec

Come to Mendel Square at 4pm for a rare opportunity to see all the nooks and crannies of the Augustinian Abbey on a guided tour! The premises of the Abbey will also be open to individual free visits from 18:00 to 21:00.

Presentations and guided tour will be held in Czech only. 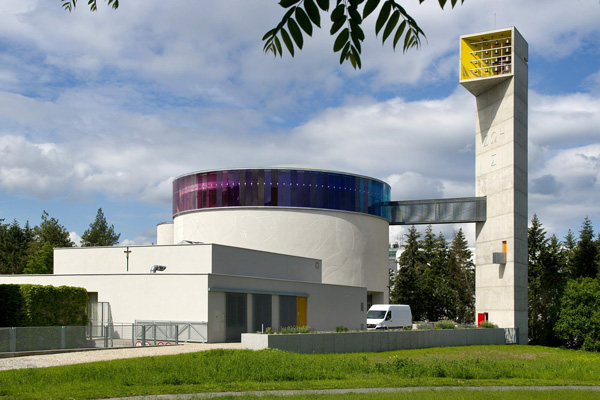 A tour of the new Church of Blessed Maria Restituta, guided by the architect

Blessed Maria Restituta Kafka (born in 1894 in Brno, died in 1943 in Vienna) joined the Franciscan Order in 1914 and served as the head nurse at an operating theatre in a Vienna hospital. Once the Nazis came to power, they persecuted monks and nuns, but Marie Restituta courageously displayed her faith: the regime ordered the crosses to be taken down from hospital walls, but Maria Restituta decided to keep them in place. Later she was falsely accused of disseminating a poem ridiculing Hitler around the hospital. In 1942, she was arrested and sentenced on trumped-up charges; in 1943, she was executed by guillotine. She was known for her kindness to all her patients, while strictly requiring her subordinates to carry out their jobs responsibly and carefully. She enjoyed her beer and goulash after work.
In 2020, the only church of Blessed Maria Restituta in the world was completed, in the centre of the Lesná housing estate in Brno. The architect of the church, which has a circular floorplan and a free-standing belfry, is Marek Jan Štěpán.
We invite you on a guided tour of the new church, in the company of the architect Marek Jan Štěpán and the art historian Miriam Kolářová.

The guided tour will be held in Czech only.